China and the Korean Nuclear Crisis 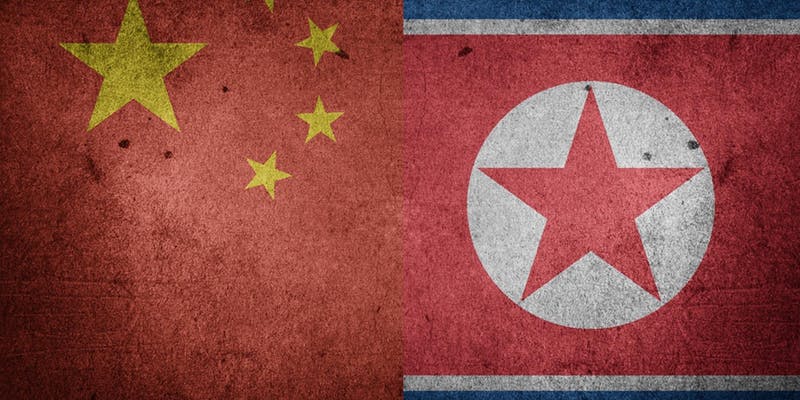 China and North Korea have been described in the past as being as close as ‘lips and teeth’ but in recent decades relations have come under strain over North Korea’s nuclearisation. What role has China played with regard to the Korean nuclear crisis? And what does this tell us about the kind of new superpower China is becoming?

Glyn Ford, author of Talking to North Korea (Pluto, 2018) and North Korea on the Brink (Pluto, 2007) will be in conversation with Dr Jenny Clegg, Vice-President of the Society for Anglo-Chinese Understanding (SACU).

Glyn Ford served as a Labour Member of the European Parliament between 1984-2009, representing a Manchester Constituency for the first 15 years. As a member of the EP Foreign Affairs and International Trade Committees, he developed an unrivalled expertise on East Asia. He currently sits on the Labour Party’s International Committee, and is Director of Track2Asia, a Brussels-based organisation which seeks to function as an EU-Asia bridge between people, places and ideas. He has visited North Korea almost 50 times.

This event is co-hosted by SACU (Manchester) and the Politics Society, University of Manchester.

Please reserve your place through Eventbrite: