The Society for Anglo-Chinese Understanding is promoting, as its first project under the George Hogg Education Fund, the CO-OP – ADOPT scheme to assist in the vocational training of people in co-operative business methods in rural North West China, especially in localities and institutions associated in the past with George Hogg. Through its projects, the fund will open a new window for people in Britain to get to know more about life at the grass roots level in China. 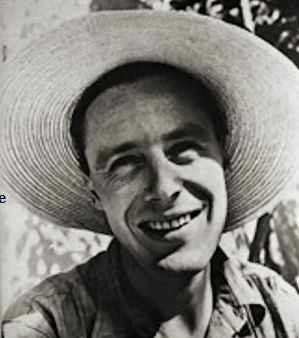 What is the George Hogg Education Fund?

The fund aims to:

The fund will operate through SACU's link with the International Committee for the Promotion of Chinese Industrial Co-operatives (ICCIC).

Financing for the fund will come from sources additional to SACU membership, raised specifically for the support of the project.

Who was George Hogg?

George Hogg (1915-1945) may be little known in his own country of Britain, but he has a legendary status in China's North West for his work in the wartime co-operative movement.  He attended St George’s School, Harpenden and Oxford University.  After graduating in 1937, Hogg embarked on a world tour.  Landing in Shanghai in early 1938 just after the Japanese invasion, he saw a city in ruins.  After coming into contact with the Gung Ho Chinese Industrial Co-operative (CIC) movement, he decided to dedicate himself to its work.

Following a period as CIC Secretary in North West China, Hogg became headmaster of the CIC ‘Bailie’ school for war orphans in Shuangshipu, Shaanxi province in 1942.  In 1944, to escape the advance of war across North China, he led his 60 orphan students on a 700-mile hike over snow-bound mountains to Shandan, Gansu province. There he set up a new school but was tragically to die of tetanus some months later at the age of 30.

Hogg's biography Ocean Devil: The Life and Legend of George Hogg was published by James MacManus in 2008, and the [somewhat modified] story of his trek was made more widely known through the feature film The Children of Huang Shi (2008), starring Jonathan Rhys Meyers.  A new biography by Hogg’s nephew, Mark Thomas, Blades of Grass, was published by AuthorHouse UK in 2017.

Hogg is also to be remembered for his war reporting which eschewed the 'blood and guts' style to capture the everyday lives of Chinese village people. His book I see a New China, published in 1944, was received with acclaim on both sides of the Atlantic as a 'straightforward and unpretentious' record of China at war.

As well as remembering the life of George Hogg, our fund also celebrates those of all nationalities, both in China and overseas, Chinese and foreigners, whose personal commitment gave so much to the co-operative movement in China at that time. Amongst those from Britain were J.B. Tayler, Peter Townsend, Andy Braid, Robert Newell, Anthony Charles Curwen, and Brian Harland. Where possible we hope their descendants can become involved in this project to learn more about their family member's contributions and to see how co-operative principles are currently being built on the foundations that they created in China so many decades ago 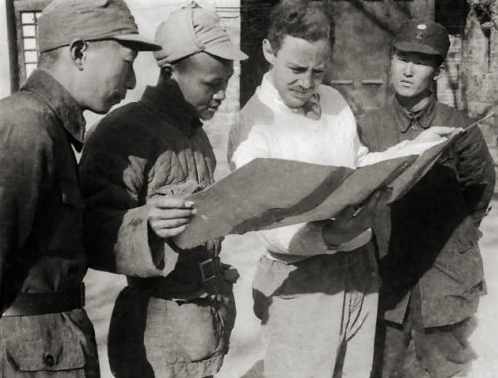 The George Hogg Education Fund will support the CO-OP - ADOPT training programme which aims to work with co-operatives in the poorer rural areas of western China. There are a whole range of co-operatives which could benefit from the programme including those run by or for specific groups or focusing on specific products. CO-OP - ADOPT will give donors the chance to specify which sort of co-operative they would like to sponsor and then to get feedback on how it is progressing.

Sponsored co-operatives will be trained in co-operative business models and co-operative awareness and will give participants the necessary skills in management and business planning. The programme will be delivered by a team of trainers with a variety of skills. Leading the teams are two experienced trainers, one Canadian, one Chinese. Both have worked over the past 10 years on poverty reduction projects supported by international and domestic donors, introducing co-operative development skills into North West China. Both are members of ICCIC.

Drawing on their experiences, CO-OP - ADOPT has been devised to offer a package of support to help develop professionally-run, sustainable co-operatives applying the internationally recognised co-operative principles. The support will consist of training and advisory services delivered systematically over a period of at least of one year. Key elements include:

The training will be delivered through group sessions and peer learning, one-to-one support, and on-site visits.  Advisory services will also be available via telephone and email. 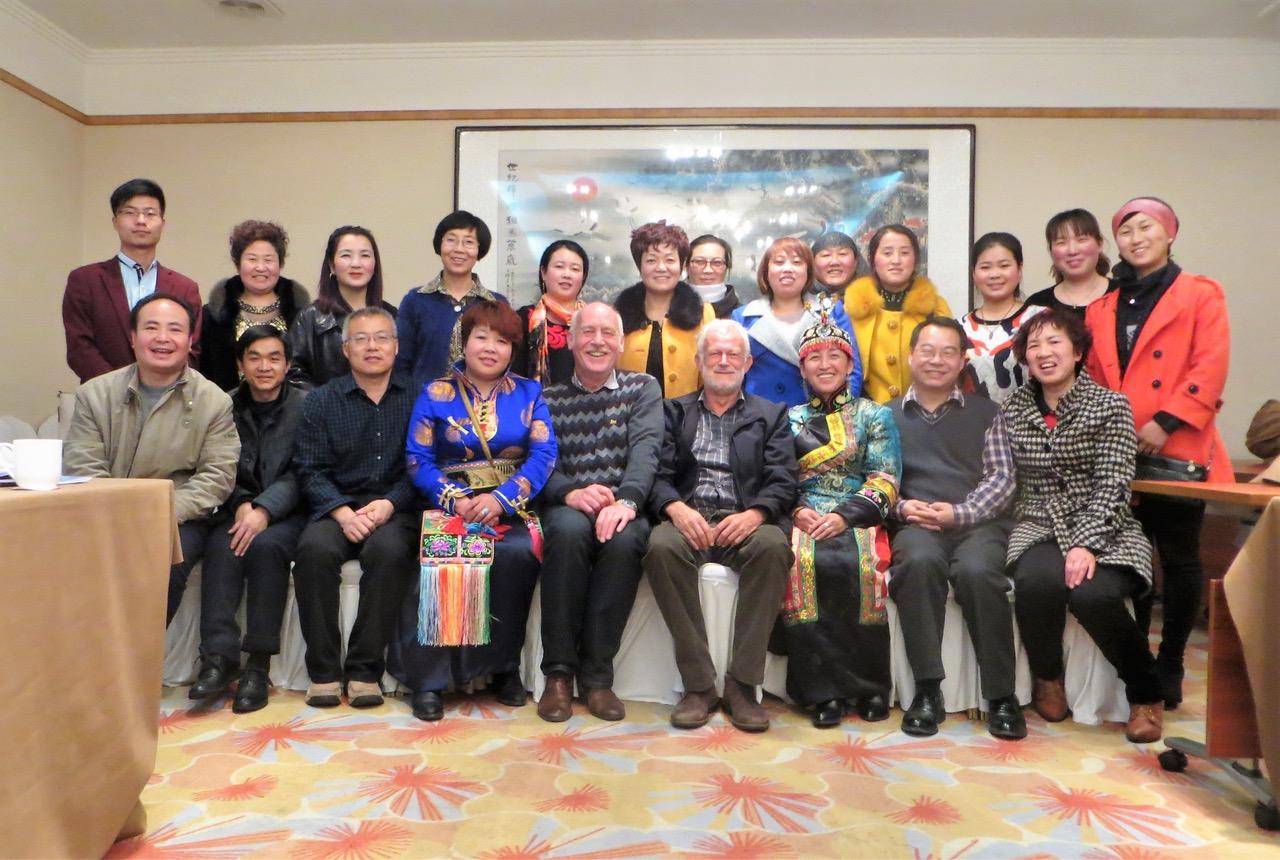 Despite China's economic miracle, there are still many people living on low incomes.

It is an essential part of Chinese government policy to make the eastern and western regions, the cities and rural areas, more equal and to assist the more marginalised areas of western China.  Part of the rural economic development policy is to establish more rural co-operatives.

What is a co-operative?

A co-operative is an organisation owned and managed by the members who use its services or are employed there. Co-operatives provide consumers with a distinct values-based and community-owned and controlled alternative to private enterprise. Co-operatives around the world are guided by the same seven principles:

Co-ops, if well managed, can be an effective way of helping people get out of poverty and of strengthening communities, establishing social and economic fairness for all. Co-operatives in China currently come in all shapes and sizes, some of which do benefit farmers but some of which actually end up exploiting farmers.

To be successful, co-operative leaders and members need training both for management skills and for improving their co-operative understanding. 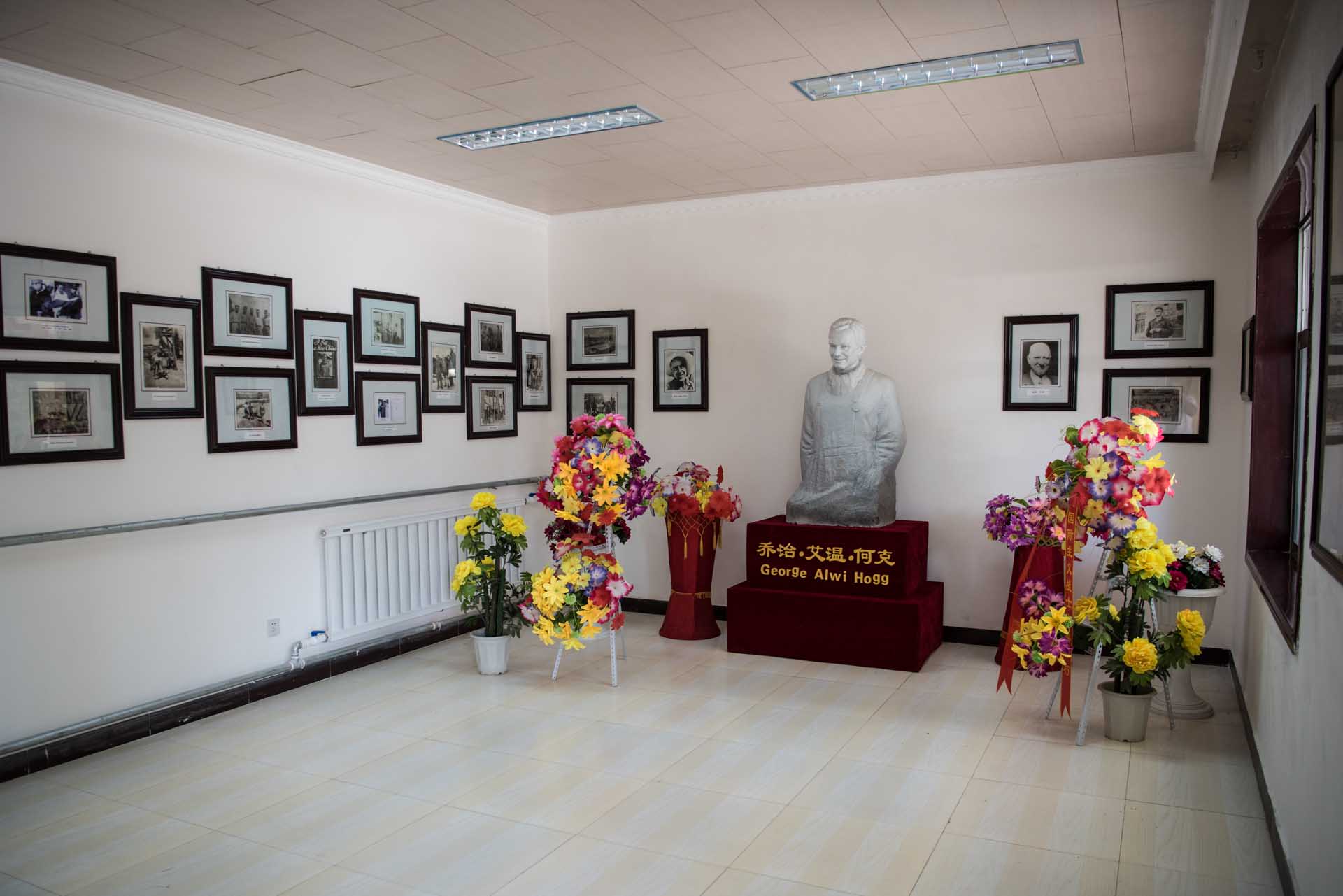 The fund will operate through SACU's link with the International Committee for the Promotion of Chinese Industrial Co-operatives (ICCIC). http://www.gungho.org.cn

ICCIC seeks to raise awareness in China as to what co-operatives are and how they can help in improving social welfare through eliminating poverty, creating equal opportunities, protecting the environment, and aiding in post-disaster relief and reconstruction.

ICCIC traces its origins back to the Gung Ho movement, set up in 1938 by a group of foreigners and Chinese, to organize worker refugees displaced by the Japanese invasion into manufacturing co-operatives in aid of China’s resistance.  Gung Ho means to “work hard, and work together”.  Gaining support from both the Nationalist government and the Communists, and with funds from overseas, including from the British co-operative movement, CIC grew to become a nation-wide network of some 3,000 co-operatives in the 1940s.