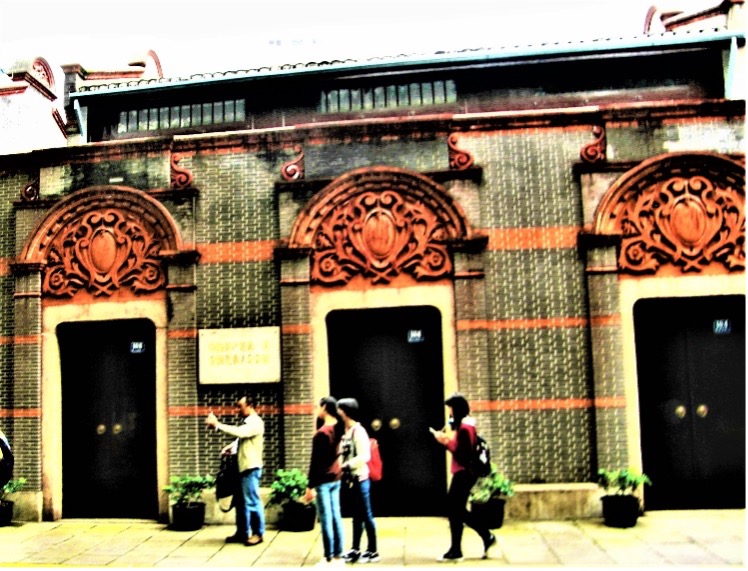 This article was first published in China Eye, Issue (71) Autumn 2021.

The CPC has been in governance for 72 years since the founding of the Peoples’ Republic of China (PRC) in 1949. In that time 97% literacy has been achieved (about 30% in 1949), longevity has more than doubled to 77 years and about 850 million people have been pulled out of poverty. The standard of living of the entire population has improved immeasurably and about 400 million are now middle class, believed to be buying 47% of the luxury goods of the world. Many new cities have been built and new jobs created, amounting to an average of about 11 to 15 million new jobs together with housing every year for nearly four decades.

These achievements are unbelievable considering that at the end of World War 2, in 1945, about 95.4 million Chinese, nearly 25% of the population were refugees in their own country, which was then faced with a further four years of civil war, severe social economic problems and hyper-inflation. At the end of the civil war, China got hardly any help from Western countries and was not even admitted into the UN until 1971.

The Communist Party of China (CPC) now has over 95 million members. It represents all sectors of the population, in line with President Jiang Zemin’s ‘Three Represents’. Included in the CPC membership are blue collar workers and farmers (38%), technicians and skilled workers (6%), 40% of members have had higher education, cadres in State organs (8%), cadres in companies and service organisations 11%). Ethnic minorities make up about 7% of the CPC.

Female members make up 25% and there are 26% members under the age of 35 years. These figures are only approximations derived from information dated 2013 in China’s Political System (Heilmann editor), Mercator Institute, 2017).

The most significant achievements followed Deng Xiaoping’s reforms in 1978, ‘it does not matter if the cat is black or white, so long as it catches mice’. Ideology has continued to be flexible with Jiang Zemin’s ‘Three Represents’, Hu Jintao’s ‘Scientific Outlook on Development to build a Harmonious Society’ (Harmon, 和 is on every high-speed train) and more recently, Xi Jinping’s ‘Thoughts on Socialism with Chinese characteristics for a New Era’.

This year, 2021 two key goals have been achieved; extreme poverty has been eliminated and China has become a ‘moderately prosperous society in all respects’.

The next key stage in China’s development will be by 2035 to become a global technological leader and to cure some of the environmental degradations to become a ‘Beautiful China’, as stated by President Xi Jinping. The goal for 2049, the 100th Anniversary of the PRC, is for China to be ‘a great modern socialist country and a world leader in all aspects’.

President Xi said, in a speech in November 2020, that it was ‘completely possible to double the size of the Chinese economy by 2035.’ A London-based consultancy firm has predicted that China’s economy will exceed that of the US by 2028. (Actually, in purchasing parity terms, it already was about 25% larger than that of the US in 2020 according to the Economist.)

Research by McKinsey indicates that China will have a 600 million middle class by about 2025. This is only five years from now. China is already a leader in 5G mobile communications, facial recognition, robotics, self-drive cars, drones, high-speed trains and new energy vehicles.

China spent $379 billion on research and development in 2020 and there were four million university graduates of which 1.6 million were in scientific, technical or engineering subjects.

An article by Zhang Weiwei in Beijing Review, 13 May 2021, discussed and explained something of the system of government in modern China. The Constitution stipulates that the state shall serve the people and ‘uphold a fundamental economic system under which public ownership is the main stay and diverse forms of ownership develop together’. It adds that the state shall protect both public and private property rights. Today, over 90% of Chinese households own property rights.

Democracy in China guarantees people’s property and involves consultative democracy at all levels of social society. It makes the world’s most extensive use of public surveys on public policies and also solicits public opinion directly via the internet. The information is used to formulate five-year plans for the nation and for different localities. The plans are subject to hundreds of rounds of consultation at all levels of the state and society.

In addition, the Chinese Peoples’ Consultative Congress, an advisory body, represents all peoples in the PRC and makes proposals to the CPC. Also, there are eight other political parties, which have specific interests and which cooperate with the leadership of the CPC.

China’s democracy is not perfect, but it continues to evolve and even now outperforms some systems in other parts of the world. Examples are the containment of Covid-19 and other issues of direct concern to the general public such as medical insurance, pension facilities and environmental protection. Surveys, some carried out by Western agencies, (such as Pew Research and Edelman) over the last few years have repeatedly shown that about 90% of Chinese people believe China is on the right track. This is far higher than that of many Western democracies.

In addition, Dalia Research (based in Berlin) released a Democracy Perception Index 2020, showing that 73% of Chinese believed their county is a democracy, compared to 49% of Americans who believed the US is a democracy.

The Times, 20 August 2021, contains an article entitled, ‘It’s payback time’, President Xi tells China’s band of billionaires. It appears that measures are being taken to tackle the wealth gap. The richest 1% of Chinese people hold 31% of the country’s wealth. The Chinese leadership said it would ‘rectify the order of income distribution’ including ‘cleaning up unreasonable incomes and firmly eliminating illicit incomes.’

In addition to tighter regulations and possible tax reforms, Beijing is asking the rich to do more for charity, to ‘repay society’ in a ‘third distribution’ to contribute towards the goal of ‘common prosperity’ by 2035. It seems that those schemes will be voluntary for now, to encourage high-income earners to pay back more to society. Three years ago, there was a crackdown on high payments to celebrities and capping earnings for television productions. The actress Fan Bingbing agreed to pay a further $129 million in taxes. More recently, The Times, 28 August, reported that the Chinese actress and former Pravda model, Zheng Shuang has been fined £34 million for tax evasion.

President Xi believes the time is right for a refined version of ‘common prosperity’ and to create a more equitable society (not about ‘averages’) in which everyone has the opportunity to advance and accumulate wealth. Last year regulators launched an anti-monopoly investigation into the giant Alibaba corporation, resulting in a $2.8 billion fine. Curbing monopolies provides opportunities for other companies and individuals to advance and hence this should contribute to a more equitable distribution of wealth.

Image at head of article: Shanghai: Site of First Congress of the Communist Party of China (CPC), which celebrated 100 years in July 2021.